In the heart of Egypt, under the watchful eye of the Gods, A new power is rising... 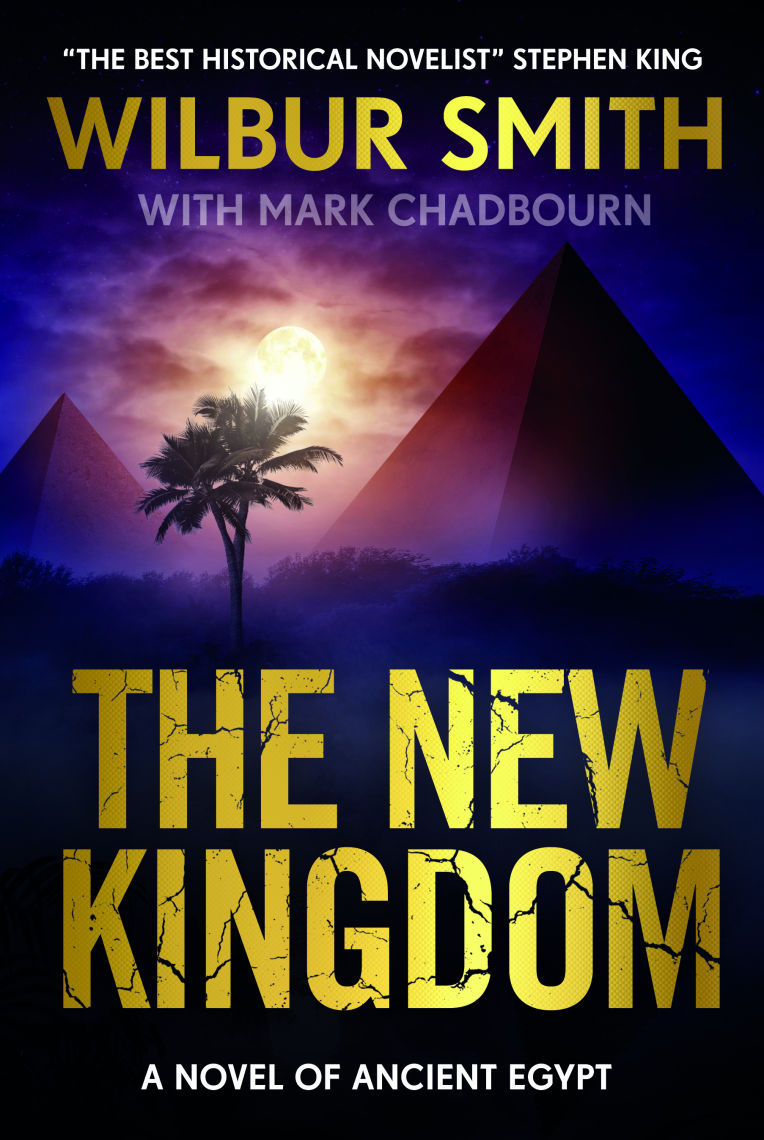 In the heart of Egypt,
Under the watchful eye of the Gods,
A new power is rising . . .

In the city of Lahun, Hui lives an enchanted life. The favoured son of a doting father, and ruler-in-waiting of the great city, his fate is set. But behind the beautiful façades a sinister evil is plotting. Craving power and embittered by jealousy, Hui's stepmother, the great sorceress Ipsetnofret, and Hui's own brother Qen, orchestrate the downfall of Hui's father, condemning Hui and seizing power in the city.

Cast out and alone, Hui finds himself a captive of a skilled and powerful army of outlaws, the Hyksos. Determined to seek vengeance for the death of his father and rescue his sister, Ipwet, Hui swears his allegiance to these enemies of Egypt. Through them he learns the art of war, learning how to fight and becoming an envied charioteer.

But soon Hui finds himself in an even greater battle - one for the very heart of Egypt itself. As the pieces fall into place and the Gods themselves join the fray, Hui finds himself fighting alongside the Egyptian General Tanus and renowned Mage, Taita. Now Hui must choose his path - will he be a hero in the old world, or a master in a new kingdom?

No one does adventure quite like Smith and, true to form, his latest is a swirling torrent of unexplored depths and manliness in ancient Egypt.
The Daily Mirror

The scope is magnificent and the epic scale breathtaking ... Wilbur Smith is one of those benchmarks against whom others are compared
The Times

Action is the name of Wilbur Smith`s game and he is the master.
The Washington Post

Set in the land of the ancient Pharaohs, the fan favourite ‘Ancient Egyptian’ series vividly describes ancient Egypt and has a cast of unforgettable characters. 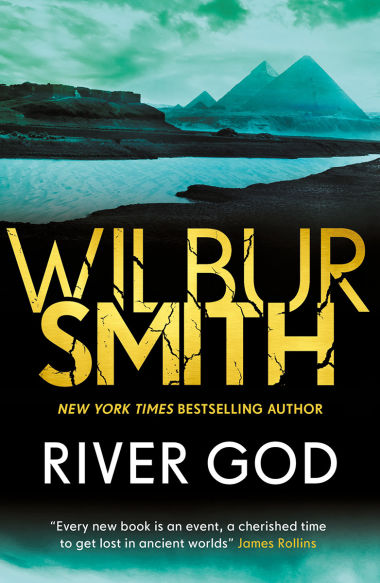 Book 1 in the Ancient Egyptian Series

'Ancient Egypt. Land of the Pharaohs. A kingdom built on gold. A legend shattered by greed... Now the Valley of the Kings lies ravaged by war, drained of its lifeblood, as weak men inherit the cherished crown.' 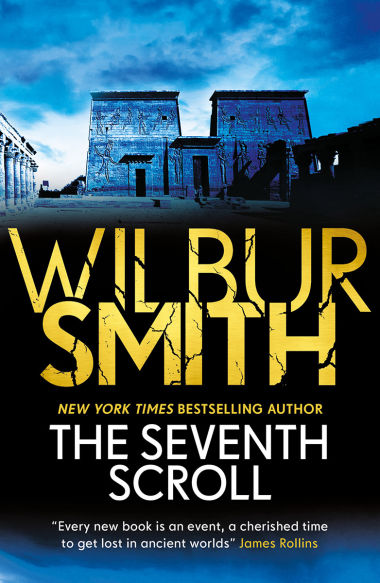 Book 2 in the Ancient Egyptian Series

'The Seventh Scroll. Nearly four thousand years old. A fading legacy from beyond the grave. Within it lie the clues to a fabulous treasure from an almost forgotten time. . .' 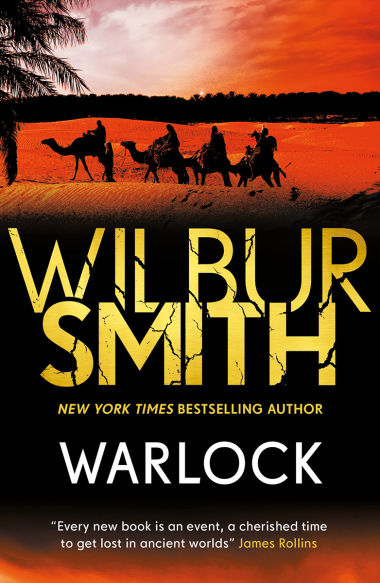 Book 3 in the Ancient Egyptian Series

'With vivid depictions of battle and intrigue, of love and passion, with fascinating characters both good and evil, Wilbur Smith brings to life in colourful detail the world of ancient Egypt.' 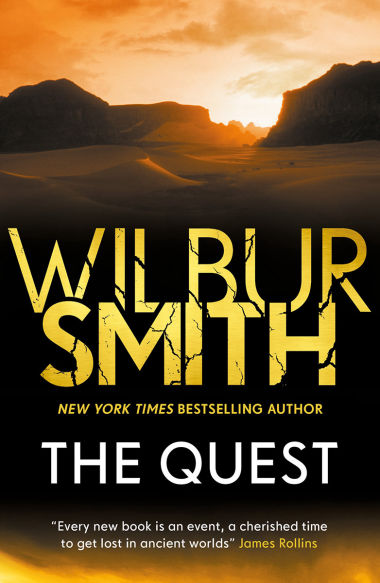 Book 4 in the Ancient Egyptian Series

'Egypt is struck by a series of terrible plagues that cripple the kingdom, and then the ultimate disaster follows. The Nile fails. The waters that nourish and sustain the land dry up.' 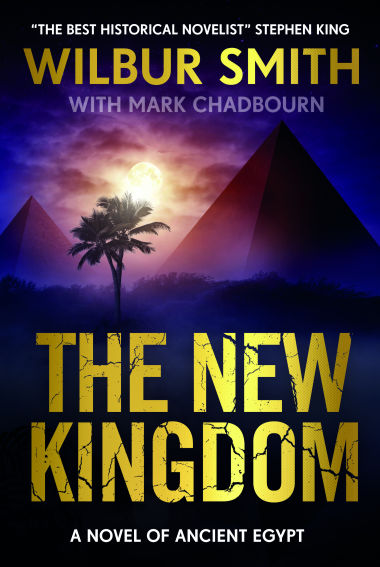 Book 7 in the Ancient Egyptian Series

'In the heart of Egypt, under the watchful eye of the Gods, A new power is rising...' 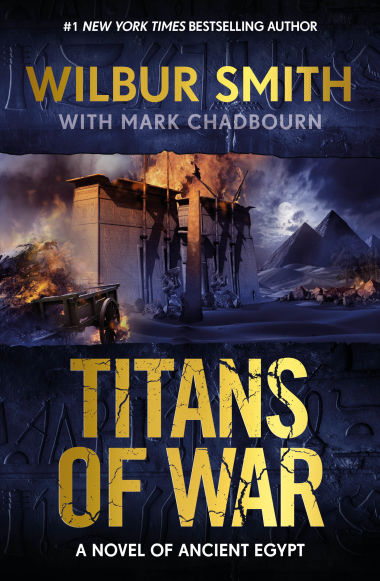 Book 8 in the Ancient Egyptian Series

'A RUTHLESS ENEMY. A CIVILISATION IN RUINS. A QUEST FOR SALVATION.'

A sample from The New Kingdom