Hector Cross, ex-SAS officer, private security expert, widower. His wife was taken much too soon, by a cruel man with evil intentions. 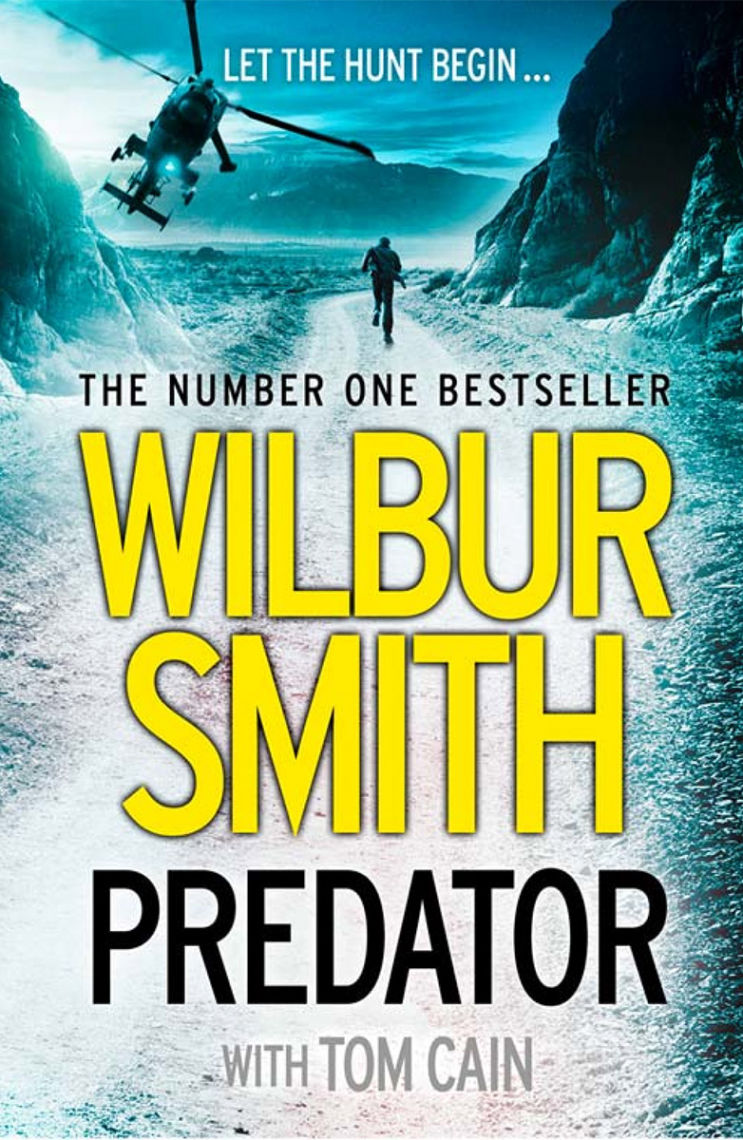 Hector Cross, ex-SAS officer, private security expert, widower. His wife was taken much too soon, by a cruel man with evil intentions.

Johnny Congo, psychopath, extortionist, terrorist, the man who murdered Hector’s wife. Cross wants him dead. So does the US government.

Congo is locked up on Death Row in the most secure prison in the free world, counting down the days until his execution. He’s got two weeks. He wants out. He’s escaped before and knows he can again.

Cross, still licking his wounds from his last bruising encounter with Congo, is back and ready for work. In the middle of the rough Atlantic stands oil supertanker Bannock A. Terrorist activity in the area has triggered panic and there’s only one person they can trust to protect her.

What is promised as a cakewalk turns out to be much more, a mission that will test Cross to his emotional and physical limits. But a life spent in the SAS and private security has left Cross hard-wired for pain and as he is thrown into the fire once more, he will not stop until he has snared his prey.

Wilbur Smith is one of the legendary storytellers of our time, and Predator is Smith at the top of his game... A smart, sophisticated thriller that will suck you into a high-stakes world of winner-take-all,
Nelson Demille

This series of books by Wilbur Smith include Those in Peril, Vicious Circle and Predator and feature Hector Cross, a British security officer and ex member of the SAS. 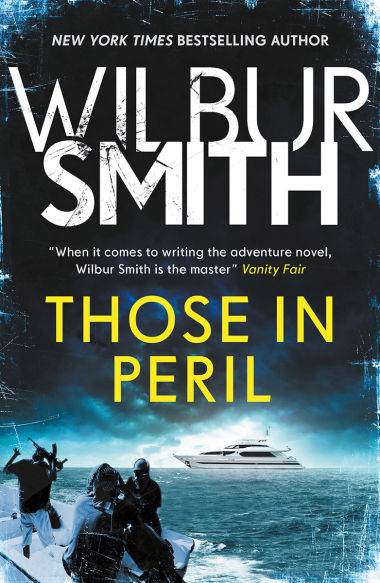 Book 1 in the Hector Cross Series

'Hazel Bannock is the heir to the Bannock Oil Corp, one of the major oil producers with global reach. While cruising in the Indian Ocean, Hazel's private yacht is hijacked by African Muslim pirates. Hazel is not on board at the time, but her nineteen year old daughter, Cayla, is kidnapped and held to ransom. The pirates demand a crippling twenty billion dollar ransom for her release.' 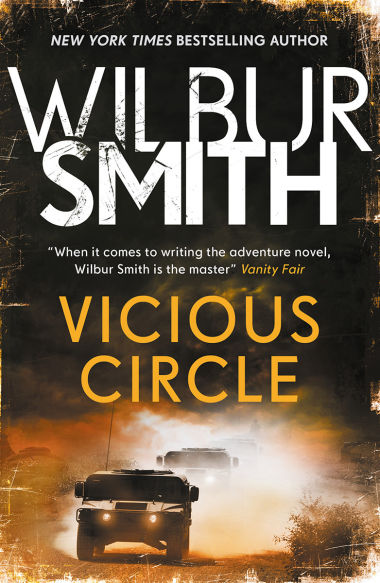 Book 2 in the Hector Cross Series

'When Hector Cross’s life is overturned, he immediately recognises the ruthless hand of an enemy he has faced many times before. A terrorist group has re-emerged – like a deadly scorpion from beneath its rock.' 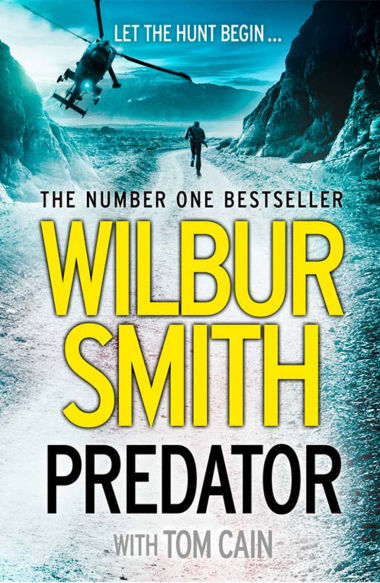 Book 3 in the Hector Cross Series

'Hector Cross, ex-SAS officer, private security expert, widower. His wife was taken much too soon, by a cruel man with evil intentions.'

A sample from Predator